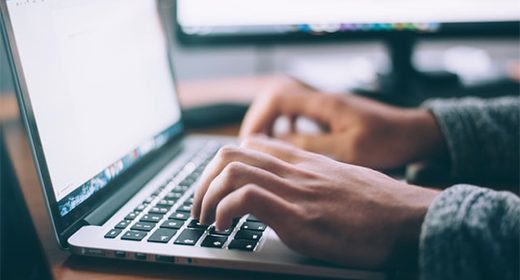 In 2017, Adobe announced its plans for Flash Player’s End-of-Life. With the start of 2021, we are finally seeing the effects of the discontinuation of this plug-in. Adobe officially stopped supporting Flash Player on January 1st, 2021. As of January 12th, Adobe blocked Flash content from running.

The purpose of the Adobe Flash Player software was to view multimedia content, stream audio and video, etc. It was a pioneering format, but as technology has continued to advance, the need for Flash is no longer vital. These days, most browsers can perform the same function of plug-ins like Flash, facilitating Adobe’s decision to end support. Newer and more trustworthy options now exist, including HTML5 and WebGL.

Adobe announced Flash Player’s EOL back in 2017 to give any organizations dependent on Flash the time they needed to migrate their content over to new and supported formats. Finally, the time has come to uninstall Flash.

What does all of this mean for you?

The short answer: not much. The Adobe pop-up asking you to uninstall Flash might come as a surprise, but the disappearance of the plug-in will likely have little to no effect on your daily internet use. If you use a major browser that is regularly updated (like Google Chrome), you probably won’t notice a change.

If you haven’t uninstalled Adobe Flash Player yet, then you should. Here are instructions for Windows and Mac users to manually uninstall. When Adobe says that Flash will no longer be supported, that means they will no longer update or provide security patches for it. For security purposes, it is in your best interest to uninstall at your earliest convenience.

Be sure only to uninstall Flash from the genuine Adobe uninstaller dialog box or manually with the provided Adobe verified instructions. Flash has been a longtime target of malicious actors using fake pop-ups regarding updates to infect users with malware. The ploy might be reconfigured to mimic Adobe’s uninstaller. If you are unsure of an Adobe Flash Player pop-up or you would like help manually uninstalling the software, please contact Plummer Slade for assistance.

How to Avoid WannaCry, Other Ransomware & Malware